Competing for Time: A Study of Mobile Applications

A smartphone user allocates her time to multiple mobile applications. To study the competition relationship between apps, I develop a discrete-continuous model of time allocation with a binding time constraint and estimate it with a weekly panel of app usage in China. If two apps are often used together, it is because either they are complements or the preferences of the two apps are positively correlated. To disentangle complementarity (substitutability) from correlation in preferences, I use the exclusion restriction that the update history of an app should affect the utility of this app but not those of other apps. I estimate the model on three pairs of apps (substitutes, complements, independent apps). I recover a reasonable competition pattern and simulate mergers of the three pairs of apps. I find that a seemingly innocuous merger of independent apps can hurt consumers due to the binding time constraint. My results also confirm that users and firms can both benefit from a merger of complements.

Han Yuan is a PhD candidate in Economics at the University of Arizona. His research interests include industrial organization, quantitative marketing, digital economy, and Chinese economy. His recent paper studies how apps compete for user time and the antitrust issues in the mobile Internet Industry. His earlier work on media bias in China is published in China Economic Review. 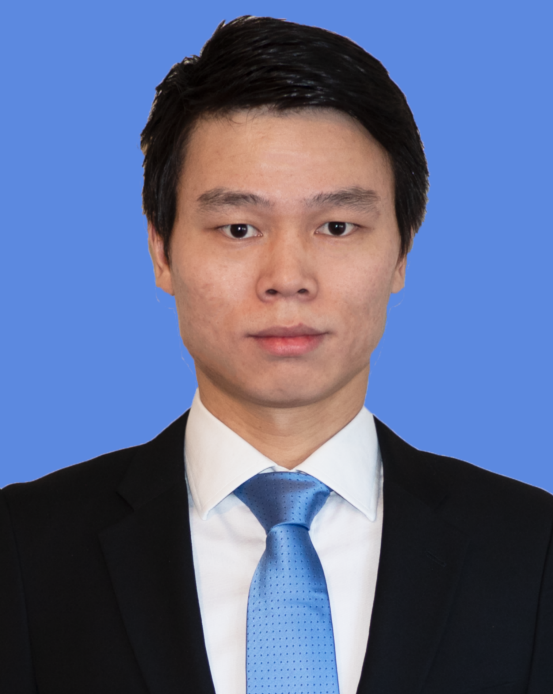